Mr. Davidson has appeared as a speaker at national and professional seminars including AILA conferences, universities and community forums. He co-organized the Midwest Chapter’s AILA Conferences in 2004 and 2008; organized Chicago AILA Chapter Labor Certification Seminar in 2002; and has spoken as a panelist at the national AILA Annual Conferences on issues related to asylum in 2002 and 2007.

He was co-chairman of the Litigation Roundtable in Chicago from 2011 to 2013 and 2014 to 2016. He represents individuals with regard to a wide variety of issues as well as many domestic and international corporations in matters before the United States Citizenship and Immigration Services. 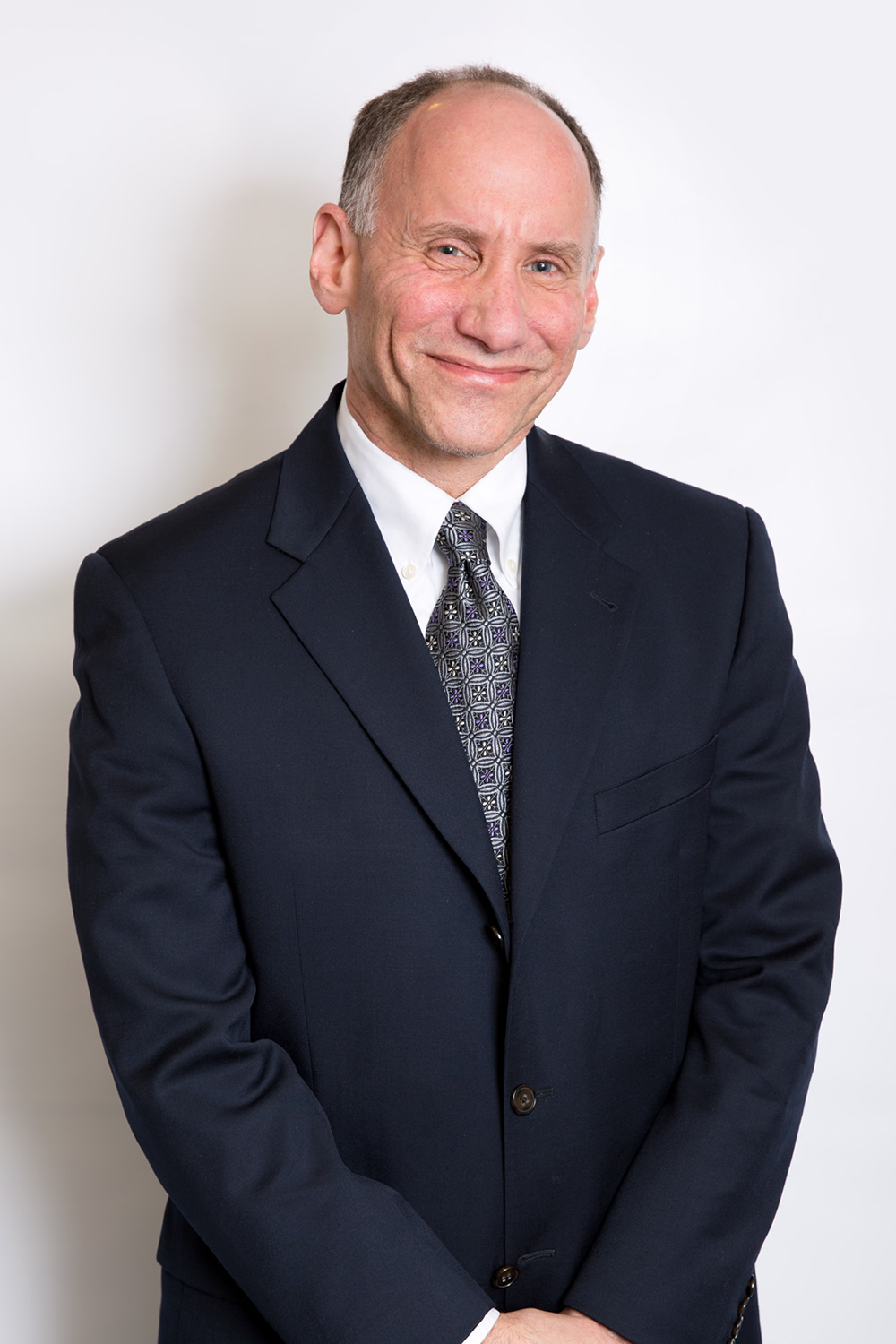